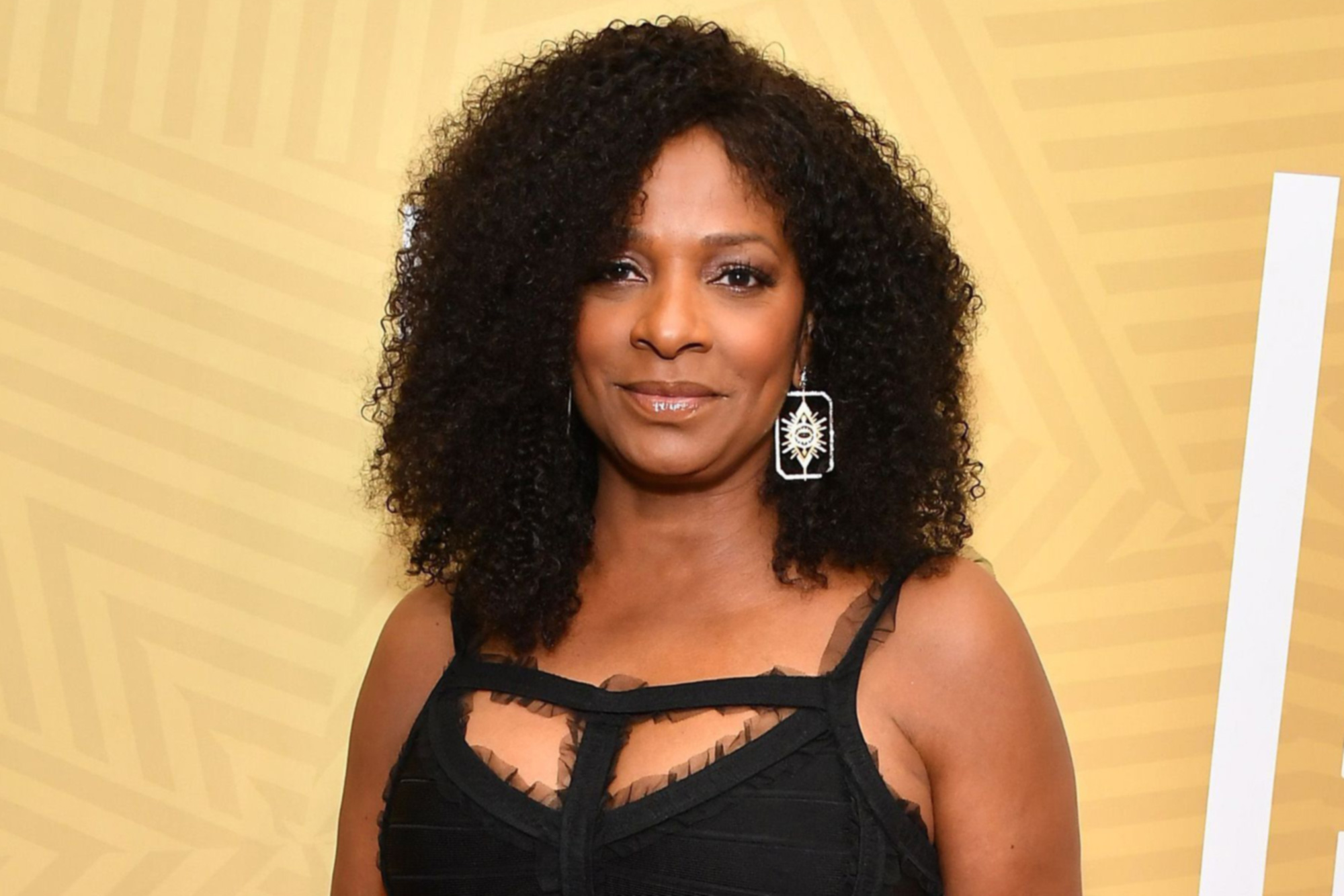 Vanessa Bell Calloway isn’t living in the past — just shedding more light on it.

Calloway — who played the role of Imani Izzi in 1988’s “Coming to America,” the beautiful woman originally meant to marry Eddie Murphy’s Prince Akeem — says she originally auditioned for the lead female role of Lisa, played by Shari Headley, and believes her complexion played a role in not getting the part.

“When you have white people hiring black people in movies, sometimes a certain look is wanted,” Calloway, 67, tells Page Six. Calloway got the impression that the film’s team “wanted a light-skinned girl. I just wasn’t light enough, even though Eddie had the final say on who played Lisa.”

She continued, “That’s something that we’ve always dealt with within our race: A lot of men were indoctrinated by having a white woman or light-skinned woman on their arm.”

Calloway, who’s also been seen in Showtime’s “Shameless” recently, adds, “I didn’t want the part of Imani, I wanted to be Lisa — I had read the script and I wanted the bigger role.”

The production then allegedly said she would be great for the role of Imani and asked her to read for the part.

“At that point, I knew I was not going to get Lisa. So I went outside in the hallway, looked over the part with five minutes of preparation, went back in, and did the best I could.”

Calloway says that despite her experience, the opportunity outweighed her misgivings.

“The real deal is, when you’re in a situation like that, you wanna be a part of an Eddie Murphy movie. I wasn’t gonna say no! I would’ve loved to have had the lead part, but I was very happy to be in the movie. I can’t lie about that. I said, ‘I’ll make the best out of this and I’ll be the best.’ It was a smaller role but it was a glamorous part to play. And Shari did a great job.”

Calloway will appear in a cameo in the film’s sequel, “Coming 2 America,” which will premiere on March 5 on Amazon Prime. She currently stars in “Saints & Sinners: Judgement Day” on the Bounce network.

Page Six has reached to “Coming to America” director John Landis for comment.