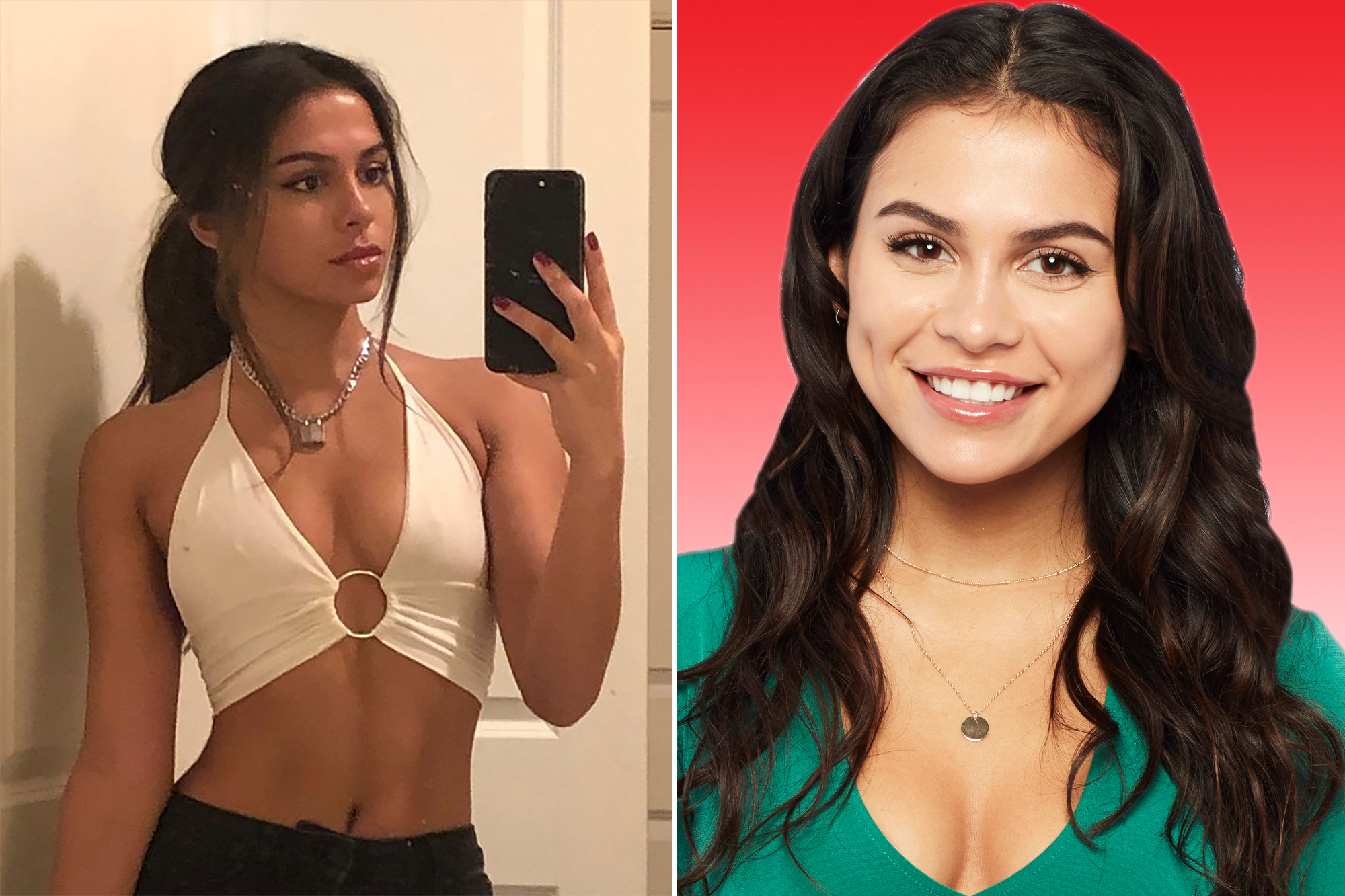 “The Bachelor” franchise is no stranger to odd jobs, but this alleged “profession” sure got fans talking.

In an ABC promo that aired in December, there were whispers in the house about a possible “escort” being among the contestants for Matt James’ season.

Brittany Galvin, 23, is the contestant accused of being an escort in Season 25, according to spoilers leaked by “Bachelor” guru Reality Steve. However, she refuted claims about being a sex worker in the episode.

“No, I’m not an escort,” Brittany said. “It’s just so ridiculous to say that.”

Here’s everything we know so far about this explosive first in the franchise.

Where did the escort rumor come from?

Galvin arrived at the Nemacolin Resort in Farmington, Pennsylvania — along with four other women after rose ceremony No. 2 — with her name in everyone’s mouth.

“In this house, there are no secrets,” a voice said in the December promo video. “I’ve heard two different terms going around, I’ve heard ‘sugar baby’ and ‘escort.’ ”

Another contestant alleged that someone “may be having a transactional relationship with wealthy men.”

Reality Steve reported ahead of the episode that Brittany, who lives in Chicago, was recognized by fellow contestants Kaili and Anna, who both hail from the Windy City.

“Kaili is the one that accuses Brittany of being an escort, I assume because of things she’s heard around Chicago being in the club scene,” Reality Steve wrote. “And then Anna, also being from Chicago, apparently has heard things as well and jumps in and that’s where the drama starts.”

In the episode, Anna told a fellow contestant she heard rumblings about Brittany from Chicago.

“People have gone out of their way to tell me, ‘Oh my god, watch out for this girl’… that she is entertaining men for money,” Anna told another contestant, before confronting Brittany.

“Brittany, I really want to talk to you. We’re all fighting for the same man, so I just want to make sure your intentions are pure,” Anna said. “Coming into this, I was actually getting messages from people in Chicago and them just saying, ‘Watch out for this girl,’ that you’re an escort and all this stuff.”

“Wait, you were telling people in the house that?” Brittany asked.

Anna, who started the rumor, then responded: “I think that’s an awful thing to say about someone, and I want to apologize, but also want to give you the space if you want to talk about why people were sending warnings about you when I literally have never met you.”

“No, I’m not an escort,” Brittany replied. “It’s just so ridiculous to say that. To have that come out of my mouth… I’ve had a boyfriend my entire like… since I was 16. Making a conclusion about me before you even get to know me, that’s sh–ty. I don’t know. It just makes me — I just feel like everyone’s against me right now. I know you guys don’t care at all, but it’s really hard.”

Other contestants said it was unfair for speculation about Brittany and “shouldn’t be put in that situation” — a sentiment echoed by fans on Twitter.

“BOO AT SEX WORK SHAMING,” said one fan. “We do not shame sex workers over here,” added another.

Others were angry sex work shaming became a storyline. “I’ll tell you what. I am absolutely NOT here for the sex work shame that’s about to go down,” one commenter wrote.

She kisses Matt in the first episode

“Brittany is a sexy and sassy woman who is ready to take a different approach to her dating life,” her ABC bio states. “Single for the first time in a long time, this serial monogamist is ready to break out of her Chicago bubble and experience love with a new type of man.”

On her first night, Brittany came in hot — passionately kissing Matt upon her arrival. In a video posted to her Instagram, she can be seen locking lips with “The Bachelor” while the other girls look on in anger.

The brunette beauty wrote on Instagram in September that she “got signed with Wilhelmina Models about a year ago,” but had hardships along the way.

“Being a new face in the industry put a lot of pressure on getting myself exposure,” she wrote. “The first few months I really pushed and went to every casting and did test shoot after test shoot to fill my book. At one point I was doing 3 photoshoots and 2 castings in a day. Reflecting back on that is incredibly rewarding to me because I’ve grown so much. To every person I’ve met/worked with along the way you’ve made an impact on me and my career.”

She was a cheerleader

Long before her days on “The Bachelor, Galvin was a cheerleader and honor roll student at Hinsdale South High School, according to The Chicago Tribute.

Brittany seems to have tons of hobbies, including horseback riding and off-roading on ATVs, but loves to show off her yoga skills — and her rockin’ body — on Instagram.

She dated a soccer star

Brittany Galvin arrives with four other women on “The Bachelor.”Instagram

As Cosmopolitan noted, Brittany has photos with soccer player Drew Conner buried deep in her Instagram account, which likely means they were once dating. There’s even a post where he wishes her a happy birthday in a cuddling picture.

She has a famous sister

Brittany Galvin wrote on Instagram that she’s a model signed with Wilhelmina Models.Instagram

Brittany’s sister Missy Galvin is an actress and has appeared in “Chicago Fire,” “Chicago P.D.” and “Empire,” according to IMDB.

Dale Moss Responds To Accusations He Regrets Getting Engaged To Clare Crawley And Other Rumors After Their Split – Video!
Heather Locklear Shares Sweet Photo With Fiance Chris Heisser
Comment