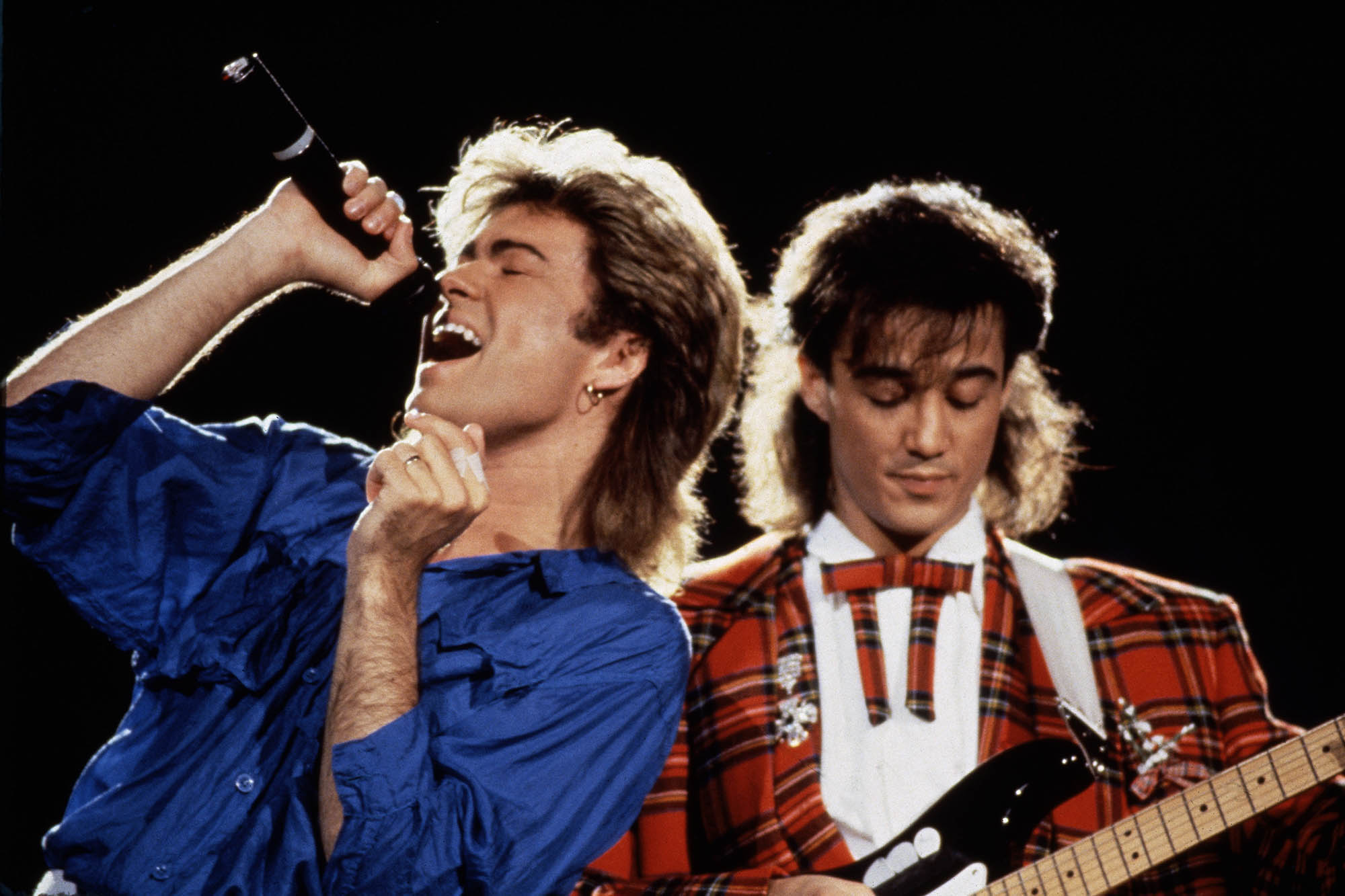 When love — or life’s other stresses — tears us apart, irresistible ’80s pop jams could help put us back together again.

That’s according to a recent study by Israeli cosmetic surgery center Vera Clinic, which specializes in hair transplants — those with perhaps a good reason to experience anxiety.

The survey asked 1,540 adult (ages 18-65) volunteers to undergo a series of mental stress tests, during which they listened to various Spotify playlists composed of several popular genres of music, including the ’60s “Golden Oldies,” ’70s rock anthems and ’90s R&B. The pop culture experiment also included less mainstream styles, such as dubstep, jazz and modern classical.

However, the resulting research found that playlists which included beloved cheesy hits from the ’80s had the most pacifying effect on participants, with 96% of the group reporting a decrease in blood pressure while listening to the tunes; 36% also felt their heart rate drop.

Researchers relied on Spotify playlists, including one tied to the UK’s Channel 4 drama, “It’s A Sin,” which includes wildly different hits from the era, including Joy Division’s “Love Will Tear Us Apart,” Blondie’s “Call Me,” Wham!’s “Freedom,” Bette Midler’s “Wind Beneath My Wings” and Pet Shop Boys’ “It’s a Sin,” among others.

Compare that to techno music, which appeared to aggravate study volunteers most. The untz-untz prompted 78% to experience an increase in blood pressure.

Heavy metal, perhaps surprisingly, also ranked among the most effective at decreasing both heart rate and blood pressure, with 18% and 89% claiming a drop in each score, respectively.

The purely observational study indicates that top 40 tunes of the ’80s may prompt feelings of nostalgia and positivity in many listeners, according to Vera Clinic’s Dr. Ömer Avlanmış, as first reported in the Daily Star.

“The results may seem surprising on first inspection — but medically they make a lot of sense. [These] 1980s pop hits could have positive nostalgia attached to them for many people, and their upbeat, party-like sounds can induce the release of endorphins and serotonin in the brain, both increasing feelings of happiness and calm.”

Ranked results from the survey, published by Metal Sucks, show that the first decade of the 2000s also produced decreases in blood pressure and heart rate, followed by classical, with help from the “Bridgerton” soundtrack, and ’90s R&B to complete the top five most soothing genres.

Rounding out the bottom set above techno: ’70s rock, dubstep, the “oldies,” jazz and blues.

Blondie’s “Call Me” was one of the most anxiety-reducing ’80s pop songs, according to the study.Getty Images