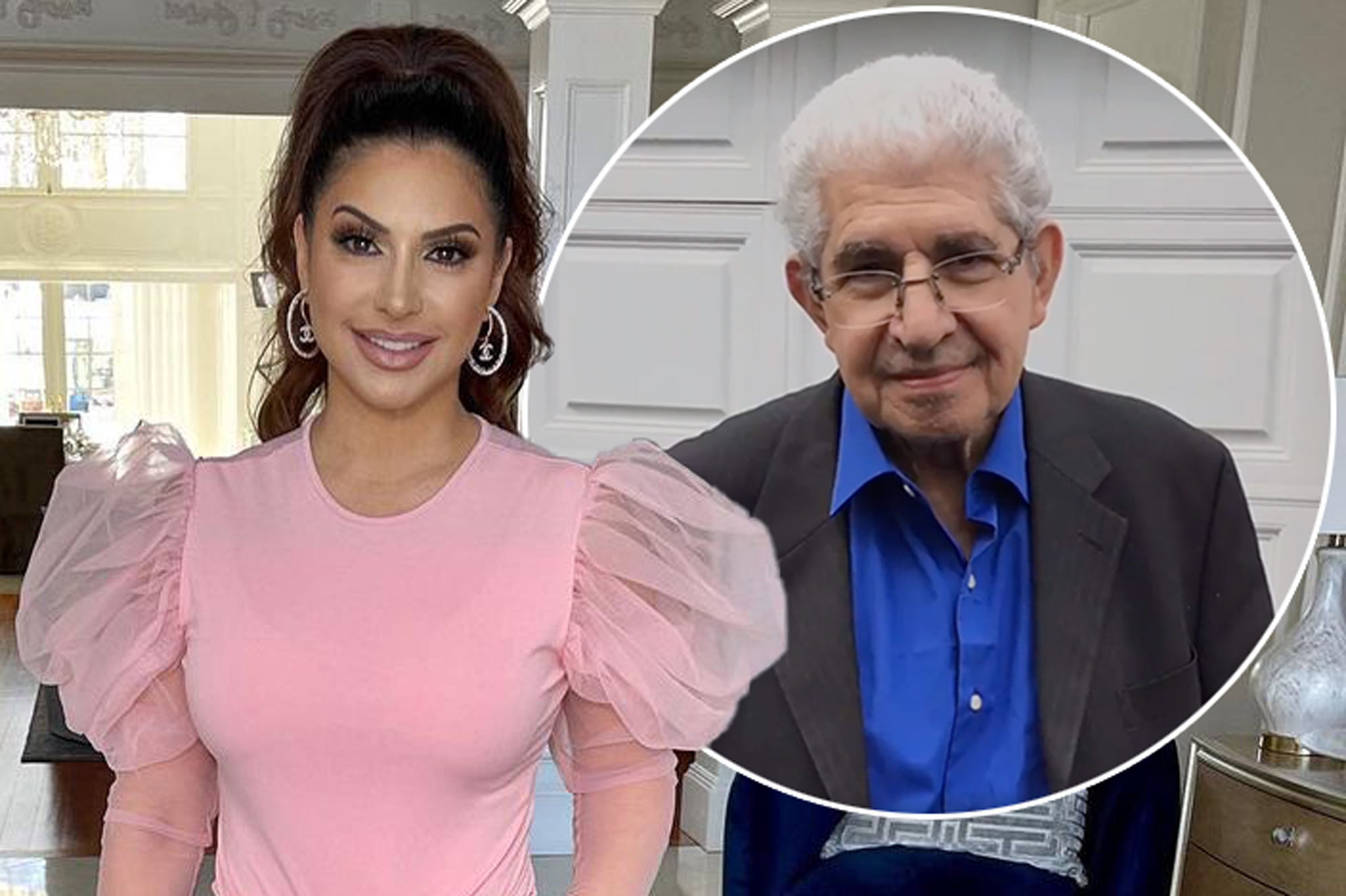 Jennifer Aydin is all about family.

The “Real Housewives of New Jersey” star moved her father, John, into her home while filming Season 11 so that she could help her parents during a rough patch in their marriage. She told Page Six in a recent interview that John still lives with her, but that she’d gladly take in her mother, Josephine, as well.

Aydin explained that John moved in during the coronavirus pandemic after her family’s jewelry store closed and her brother went to live in Turkey with his then-pregnant wife, who’d been waiting for paperwork to be cleared to enter the United States.

“So it was just like my mom and my dad stuck together in the house together 24/7,” she said. “And we all know how that could be with our spouses and add being married 50 years to that. And you’ll see like what they were going through.”

She said the Bravo cameras “filmed a lot” of their family dynamic and “some of it was hard to live and it’s going to be hard to relive, but ultimately I feel like I made the right decision.”

“He’s happy here,” she added. “He gets to see the kids. My dad is a very quiet man. He doesn’t talk. He doesn’t like confrontation. Seeing the kids every day gives him purpose. It gives him joy. So I’m happy that I’m able to do that for him.”

Aydin said at one point her father said he felt guilty for living with them and thought about moving into an assisted living facility instead of back with his wife, but she told him to stay with her so he could see his grandchildren.

The mom to Justin, Jacob, Christian, Gabby and Olivia told us that she would love for her mother to live with her as well if it would be a stress-free environment for everyone.

“My mom is one of those Middle Eastern moms that, like, just comments and critiques everything without you even asking her,” she said. “Sometimes it’s hard for me being an adult, like, look, I feel like I’ve paid my dues. I have five children. You know, I’m in charge of this massive house…I don’t need stress. So if my mom, like, would come in and be mute, like how my father is, by all means, I got a West Wing with her name on it.”

As a parent, Aydin tries to be as supportive as possible.

“I’m the type that goes to my children,” she added. “And I tell them, like, ‘I will always come to you, like you can always come to me with anything. And I will always try to find a way to support you. Even in a crisis situation.’ You’re not going to come to me and tell me something and I’m going to say, ‘What did you do? How could you?’ No. It’s going to be like, ‘OK, let’s process. Let’s see what we can do to move forward.’”

Because of that, her kids are “very forthright.”

“Like my children are my tribe,” she said. “They are everything to me. And I want to make sure that they know that they always have me as their backbone because I’m a pretty strong backbone.”

“The Real Housewives of New Jersey” airs Wednesdays at 9 p.m. ET on Bravo.